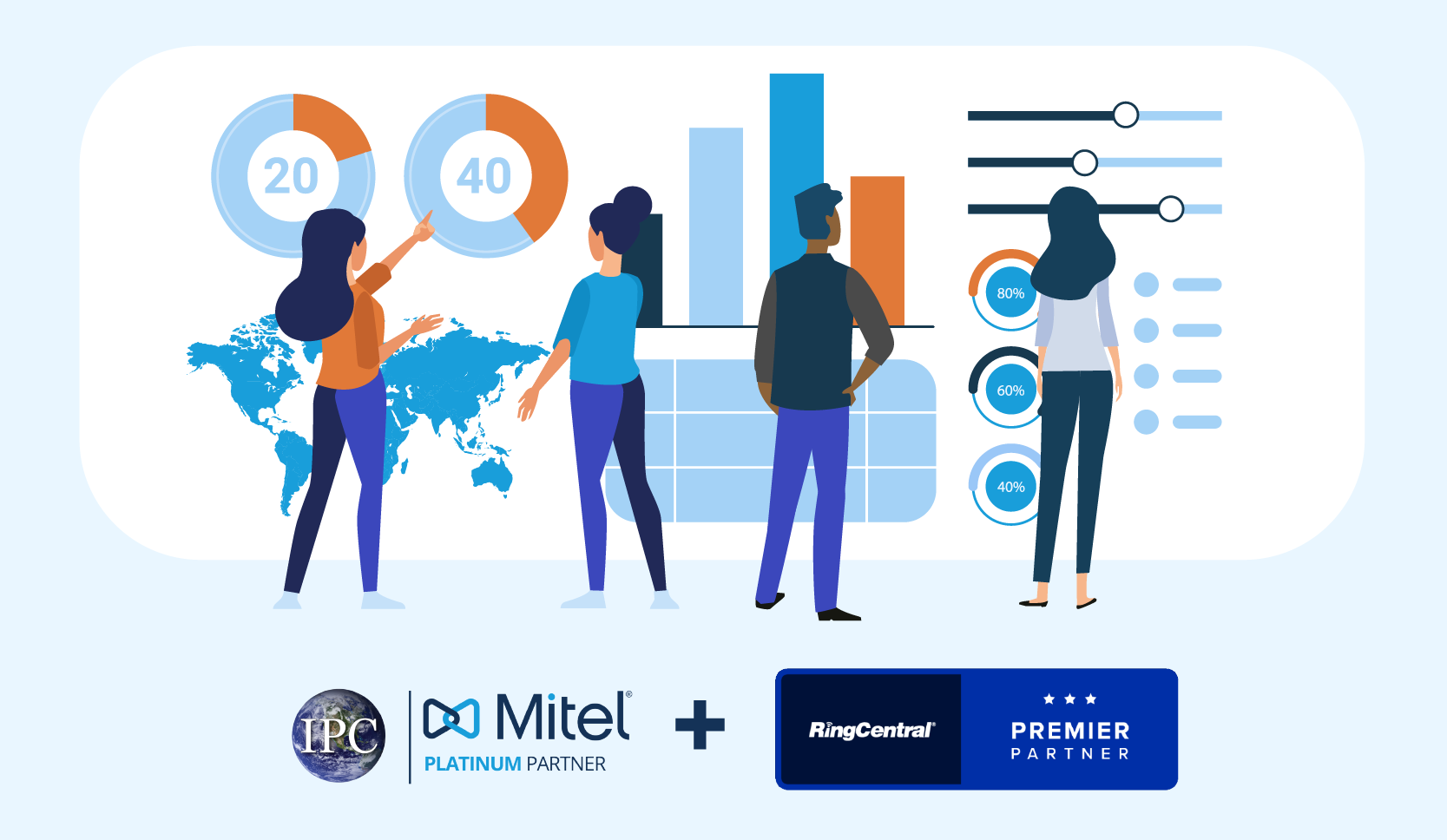 What does it really mean for your business?

If you work for any organization that requires IT and communications solutions, you may have heard about the partnership between Mitel and RingCentral. These two former competitors joining forces is really big news. As a Mitel Platinum Partner and RingCentral Premium Partner, we can tell you that it’s also really good news, especially for Mitel customers.

Unfortunately, some of our own customers have received emails from unscrupulous businesses claiming that their Mitel phone systems now need to be replaced. This couldn’t be further from the truth. This also indicates that there is a good deal of misinformation out there, so we wanted to help everyone understand what the Mitel and RingCentral partnership really means.

What Does the Mitel & RingCentral Partnership Entail for Mitel Customers?

Starting in 2022, RingCentral will become Mitel’s preferred unified communications as a service (UCaaS) provider. So when Mitel MiCloud Connect customers’ contracts expire, they will transition to RingCentral’s Message Video Phone™ (MVP®) cloud communications platform. Mitel MiCloud Flex customers will be completely unaffected by the partnership and will simply remain on their dedicated resources going forward.

Why Is This a Good Thing  for Mitel, RingCentral, and Their Customers?

You may be saying to yourself, this is essentially just an integration of Mitel’s PBX phone systems into RingCentral’s UCaaS platform. While that is true to a certain extent, there are many indications that point to the partnership being a major benefit for everyone involved, and that includes customers.

Specialization and Consolidation of Resources
Mitel is regarded as the top producer of on-premise PBX phone systems. They have also been developing their own UCaaS capabilities as well for nearly the past 20 years. In fact, the acquisition of Shortel was in large part to acquire UCaaS technologies. But the recent proliferation of remote work and hybrid work environments has closed the timeline and RingCentral is and has been a global leader of UCaaS.

Mitel is now able to invest all of their research and development budget, as well as their technical resources, to improving on-premise PBX systems and supporting customers. The reality is that UCaaS has become a crowded field, while Mitel’s strength in the PBX market has only continued to grow through acquisitions. Being that certain organizations and public institutions will always prefer premises-based PBX systems due to control, security, and other concerns, Mitel is staking its claim to a market with a projected 4.1% growth in spending by 2025.

Future-Proofing Mitel & RingCentral Communications
As you can see, rather than Mitel’s on-premises PBX phone systems being phased out, Mitel has made them their primary focus. Of equal importance, the financial aspects of the partnership show that Mitel and RingCentral are deeply invested in each other’s ongoing success.

In exchange for becoming Mitel’s preferred UCaaS partner and other rights and patents, RingCentral paid Mitel $650 million. But the investment isn’t a one-way street. Mitel’s existing investor group, led by Searchlight Capital, will invest $200 million in equity into RingCentral, providing serious capital to improve the UCaaS technologies that will ultimately serve many Mitel customers.

As this is a partnership—not an acquisition—these two global leaders in communications have decided to team up rather than compete. That means that Mitel and RingCentral are well positioned to improve and expand their core offerings to the benefit of their customers.

For Mitel customers right now, all of the current Mitel platforms are fully supported. Mitel MiCloud customers have some exciting features to look forward to with the RingCentral MVP platform. And for Mitel on-premises PBX customers, migrating to the cloud means even more options than it did before.

Considering Changes to Your Communications? We Can Help.

With new work models driven by the pandemic, exciting new partnerships like the one discussed, and your business’s unique needs, now may be the time to make changes and upgrades.